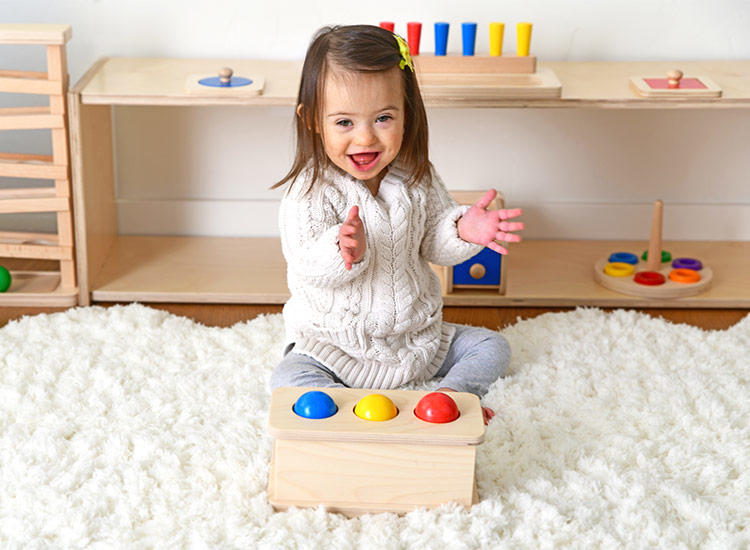 Teaching a child to read at a young age gives him a priceless and irreplaceable head start in life. Reading is the cornerstone of education and a child’s reading ability will influence his school success dramatically. Learning difficulties, many of which stem from poor reading skills, can damage a school child’s self-esteem and affect his future achievement.

Young children are programmed to learn and they thrive on stimulation. Ten to twenty minutes of reading a day, within an encouraging environment, still leaves plenty of time for play.

Parents concerned that learning to read is too challenging of a task for a pre-schooled, should remember that most children learn to speak by the time they are 3. Learning a language is probably the single most challenging intellectual task any individual can undertake, yet children do it without formal instruction, achieving the fluency that evades most adult language students. It follows that learning to associate letters with sounds is well within a young child’s capability.

There is a window of opportunity, in terms of IQ development, which is most open during a child’s early years.

A scientific study, carried out by Dr. Peter Hutten ocher, a pediatric neurologist at the University of Chicago, showed that the number of connectors, called synapses, between the nerve endings in a newborn baby’s brain is similar to the number in the average adult brain. These synapses multiply rapidly during early infancy. By 12-24 months a child’s brain has about 50% more synapses than the average adult brain.

Thereafter the synapses which are not in use atrophy. For most of one’s adult life, from age 16, the number remains steady. It begins to drop again as we move into our golden years. Intellectual activity at a young age, such as learning to read, stimulates and preserves these connectors in the brain resulting in a long term beneficial effect on IQ.

In addition to scientific studies, a large number of control group studies have consistently shown that intellectual stimulation at a young age has a positive long-term effect on IQ. The most notable study is probably the Milwaukee Project (Garber, 1988; Garber & Heber, 1981).

This study took a group of babies, all of whose mothers had a low IQ, and gave them special training for seven hours a day, five days a week, until they started first grade. By the age of 6 these children had an average IQ 30 points higher than their contemporaries.

The overwhelming conclusion is that early intellectual stimulation can have a positive, long-term effect on your child’s brain development. From birth you should be talking to and explaining things to your baby.

Reading to him can be a mutually rewarding activity; a wonderful way of spending quality time with your child. The enjoyment of books and familiarity with the concept of print will pave the way for learning to read later.

If your child is a fast learner you can help him realize his potential by introducing him to the joy of the printed word at an early age. This will lay the foundations for both a high achieving school career and a lifelong love of reading. If your child illustrates early signs of reading difficulties, your efforts may help him diminish such issues before he goes to school.

It can be difficult to teach your own child: emotional issues inevitably arise within any family dynamic. Interactive, self-paced, online programmed for learning to read English are an excellent option. They allow children to repeat new material as many times as they need to, without wearing out the parent’s patience.