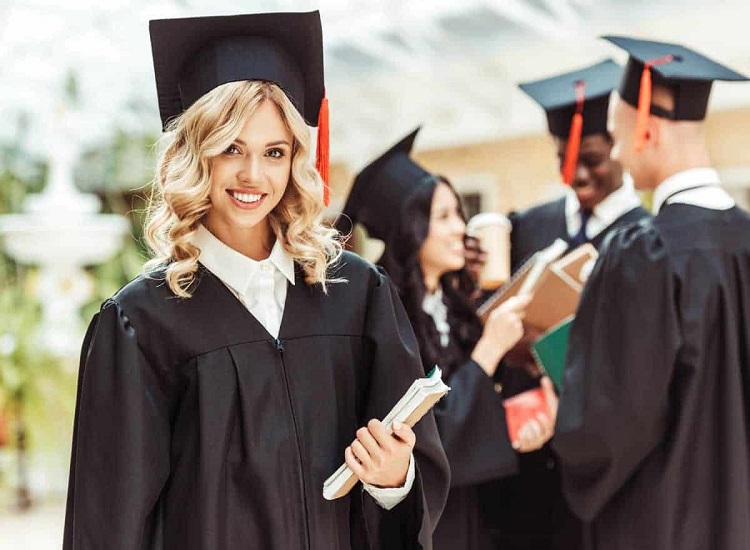 My A week students finished Brave New World and Animal Farm respectively which concluded the dystopian unit. My Honor students seem to understand the plotlines and character development within Brave New World and saw the protagonist extension that John the Savage adds to the plotlines. In both classes, I continued the discussion from my X week classes for the need for free will in all societies and losing free choice and will at the expense of a stable and productive society was not a choice that many in my classes wanted.

I did return the first and second quizzes to both CP and Honors classes after entering them into the grade book. Each of these quizzes increased in rigor; the first quiz the simplest with objective testing as its goal (are they reading the book) with the second quiz more open-ended and subjective. My honor students within my first class complained the most about their grades, especially those that were borderline failures. The biggest complaint was around one question stated as follows: What happens to the residents of the Brave New World Society when they turn 60.

The response I wanted was that the medicines (blood transfusions and soma, their synthetic drug) stops working and their bodies quickly decay towards death and ultimate cremation. What I received as the typical response was the following “they die”. This response received 4 points out of 8 which I thought was kind, as just saying that they die was a lucky guess. One student suggested that I should have added the word to explain what happens when they turn 60 to clarify the expected response. Lesson learned- be very specific to this population.

My final quiz is very subjective for both classes, but I am allowing my CP group to respond as a group and I gave it to my honor classes as a take home. I prepared honors with a pre-quiz activity that helped them explore the book and its themes in more depth  I conducted this group activity for my final observation and this was well received by my supervisor and my students; it generated a lot of discussions.

This was a short week; the rumored senior skip day materialized on Thursday ahead of spring break and Easter vacation; Friday was a holiday. I had a few more notable absences so my planned day in the library for final project work was well planned and thought through. Senioritis indeed!

Graduation All I Ever Wanted Graduation Has to Come for Teaching

COVID-19 Schooling at Home an Invitation to More Adaptive Learning

My Best College Board for Future Education

05 Techniques to Reduce College Cost to Pay Off